When A Patient Needs An Advocate 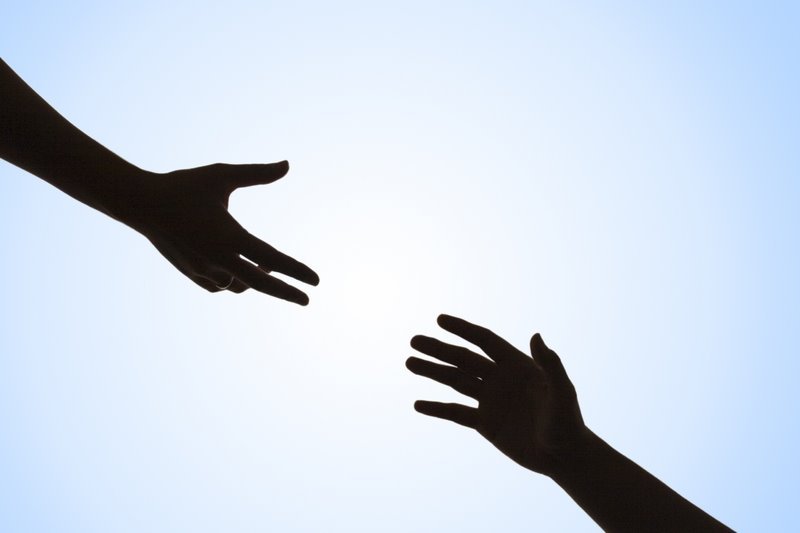 This is actually a disturbingly common story: My new patient entered my clinic. She was in her late 50s or early 60s and had a pleasant, friendly demeanor, sweet and a little shy. Judging from her appearance, she does not take very good care of herself. Her stringy, gray hair looked like it hadn’t been washed in a while; neither did her clothes, which looked old and didn’t appear to fit her very well. She also is obese. She had been referred to me for hip and low back pain of insidious onset from which she had suffered for six months.

The subjective portion of my interview with her revealed a litany of health problems, including diabetes, high blood pressure, and sleep apnea, all for which obesity is a predisposing factor. She reported a past history of some depression and a moderately high degree of stress in her life. She is a caretaker for several family members, and her husband lost his job, and she is trying to work to keep their health benefits. She also reported multiple tender points and tight bands of muscle throughout her body.

During the objective portion of the evaluation, I found mechanical issues of her spine and pelvis, significant lower extremity weakness, poor balance, and orthopedic tests of her hip joint elicited pain. We also were able to map out at least 18 different areas of tight, painful soft tissue in her shoulders, arms, hips, and legs, which is part of the diagnostic criteria for a chronic pain condition called fibromyalgia. My assessment was that with some work on her alignment and some serious strengthening, in addition to encouraging her to make some lifestyle changes, there might be a chance of helping her, but given her other health conditions I was not optimistic. I also told her that she needed to talk to her doctor about the tight bands of muscle and the possibility of fibromyalgia.

So it is easy to conclude at this stage of the game that my patient is a complete mess. She is overweight which is causing several serious health problems and puts stress on her joints, and is probably depressed from low self-esteem and being in pain. This is frequently the first place the mind of a health care provider goes in this situation, and I am not an exception. It can be hard to not adopt a “Get your act together!” approach to this patient population. So I gave her some exercises and instructions, told her to talk to her doctor about the tight bands of muscle, and sent her on her way with an appointment for the following week.

She came back the following week. She had performed one exercise, one which I had instructed her to try throughout the day in different positions—sitting, standing, walking, lying down—but told me she had not tried the others. Again, at this point, it is easy for PTs to be irritated by their patients’ laziness and deliver a little lecture along the lines of, “You need to commit to these exercises, you aren’t going to get any better if you don’t make time in your life to do them.” For some patients, that lecture is appropriate and well deserved. But definitely not for all. There was more going on here, and I felt that it was related to the multiple tender points. That was not a typical or normal complaint from someone who is just out of shape and feeling badly about it.

My patient relaxed a little more and opened up during the second visit, partially because we’d made it through the first visit, and partially, as it turned out, because I’d taken her complaint of multiple tender points seriously; however, she had been back to her wonderful, caring new doctor but did not follow my recommendation to tell the doctor about those symptoms. Why? “I was afraid to,” she said. ”I just started seeing her, I have all these health problems and I didn’t want her to think that I’m crazy.” As it turns out, she felt she had been blown off by her previous doctor over the course of several visits for her pain. “He told me I was in pain because I was depressed,” she said.

Okay. But what about the exercises, why didn’t those happen? As my patient talked about her life over the past week, the picture came together. The sleep apnea had been so bad that she was falling asleep during the day, while trying to work and take care of an entire family clinging to her for support. This woman was struggling to get through the day. Her very existence depletes all her energy. The only exercises that will work for her are ones that she can multitask and perform throughout the day while she is doing other things, such as trying to contract her lower abdominals whenever possible, or stand up and sit down in a chair without using her hands to help her. And because profound sleep disturbances can occur with fibromyalgia, I wondered if my patient’s sleep issue really was sleep apnea or something else.

Another interesting piece of information came up during this session: The patient told me that she fell hard on her hip 6 months ago and that was when her pain began. What? Did you tell your new doctor this? “No, I was embarrassed,” she replied. A trauma to her hip could have caused an injury within the joint, which would elicit positive orthopedic hip tests. A trauma also can set off a chronic pain condition such as fibromyalgia. This patient needed some more medical follow up in addition to seeing me: Diagnostics of her hip, such as an x-ray, were indicated, and she absolutely needed further medical evaluation for possible fibromyalgia.

It became clear during this visit that this patient is a woman in desperate need of an advocate in the medical system. She most likely has been a victim of some prejudice by her previous doctor, as well as other health care professionals (and I easily could have been one of them) based on her appearance and her weight; as it turns out, she is unable to take proper care of herself because she is trying to keep an extended family alive. Her nutrition is probably poor and she does not have any time at all to exercise. And because of her previous experience with medical professionals who did not take her complaints seriously, she is ashamed of herself and expects to receive the same treatment everywhere, and therefore does not communicate important information for fear of further dismissive treatment. If she is depressed, who could possibly blame her?

In a direct access system, a PT may be the only regular contact with the medical community that a patient has or can afford. We cannot be complacent. Like it or not, our job does not necessarily end at the end of the work day or on a lunch break. A patient may be calling to us for help, but so quietly and with such dignity that we may not hear it if we aren’t listening closely.

There was only one thing to do: Get the patient’s permission to call her doctor and handle it on her behalf. Permission granted! I had her awesome and lovely doctor on the phone an hour later. “Get her back in here! In fact, we’ll call her right now and set it up,” she said. I just love my doctors in this community! They are caring, responsive, and amazing. And I am so thankful that this brave, tough woman trusted me enough to confide in me, and also that on that day, I happened to hear her.